I don't have much of a green thumb but lots of stuff comes up in my yard anyway including lots of purple irises. The day irises first bloom in Boulder Creek is to me like the cherry blossom festival in Japan -- a movable feast starting in the South. A few days ago I noticed irises in Santa Cruz which meant that soon the bloom zone would move up here. Sure enough, the irises popped out on April 24, the same day as last year. A friend of mine recently gave me a whole case of fine beer--thank you, Dave--so I decided to celebrate both events by playing the irises some Irish tunes.
Posted by nick herbert at 11:03 PM 3 comments

Warning: Viewer discretion advised. This post discusses adult themes and content. Oh, not the usual adult themes we get on TV, like D: Suggestive Dialogue or V: Violence. Instead, it is a discussion of the following well-known wanted criminal:


I’ve been thinking a lot about death lately. The gorgeous ex-fiancee is a Family Nurse Practitioner, and she and I have been taking care of her 86-year-old father in his final illness. “Billy”, that’s what the rest of the guys in the band always called him, so that’s what I called him when I came to be friends and play music with him over the past four years. He was a jazz drummer his whole life, and a very good one. Having had the honor of playing music with him myself, I can testify that he was a very skillful, fun, and inventive percussionist.  But when he came out of the hospital back in February, he hung up his sticks and said that was it. His time with music was over. I knew then that his days were short. So we’ve been giving him all the love and support possible in the face of his approaching death.

Here in the developed world, we tend to distance ourselves from death. But in the third world, it is ever-present. The first dead man I ever saw who wasn’t rouged, perfumed, and embalmed was on a side street in Trench Town, a dirt-poor, less than fragrant, and more than turbulent suburb of Kingston, Jamaica. It was a strange scene.

Trench Town is not a good place to be at night. Even in the middle of a hot afternoon, it’s a place where you feel a need to take an occasional look over your shoulder. I was walking down the street, the only melanin-deficient guy in sight. (I hear that the new PC term is “melanin-challenged”, by the way, to avoid hurting people’s feelings by making them feel deficient … but then I’ve never been politically correct.)

In any case, halfway down the block, a man was lying in the gutter. At first I thought he was just drunk and sleeping it off, until I got nearer, and I saw he was lying in the proverbial pool of blood. I remember particularly the sound of the flies. I was reminded of when I used to kill and butcher cows and sheep and other animals out in the farmers’ fields for a living, and how fast the flies would appear. Seeing that man lying dead in a cloud of flies, in the middle of just another average city afternoon, was a shock to me. The cities I was accustomed to back then didn’t feature much in the way of dead bodies in the gutter. I was beyond surprise.

But the bigger shock was the reaction of the people in the street. By and large it was ho, hum, another day in the life, step over his corpse and keep going, Many people looked once and didn’t give him a second glance. The public level of concern seemed to be on the order of “It’s the tropics, mon, cover him up ‘fore he stinks”.

I realized then that in such places down at the bottom of the economic ladder, the death of a stranger is no big deal. Oh, I don’t mean that people don’t mourn or grieve their loved ones the way it happens in the industrialized countries. That’s the same everywhere. But in countries where death is more common, countries where most families have lost a child, countries where malaria or some other tropical fever takes away the young and otherwise healthy, everyone lives in much closer proximity and familiarity with death and the dead. 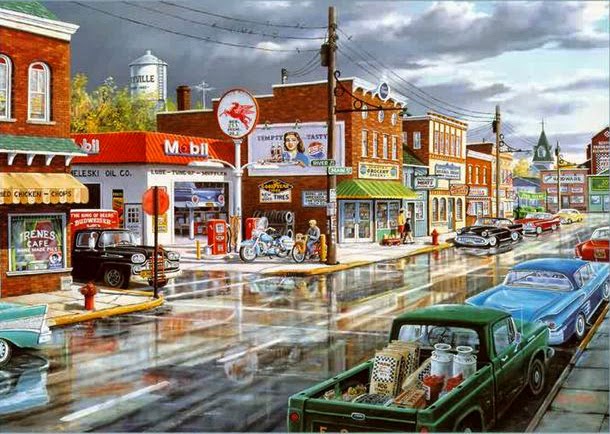 ON SCAPEGOATING
A COMPUTER EXECUTIVE
FOR PUBLICLY OPPOSING
GAY MARRIAGE


Please pardon me
I was mistaken.
I am a loyal
Slice of bacon.
Apologize
Rip out her eyes
Now we sees
thru her disguise.
We took a poll
and all agree
She is the
worstest enemy
of all that's true and fine and good.
Do you want her in your neighborhood?
I knew you would concur with us
We're proud to have you on the bus.

Posterity will praise what was needful to do
Against monsters as loathsomely evil as YOU!
Posted by nick herbert at 5:20 PM 1 comments 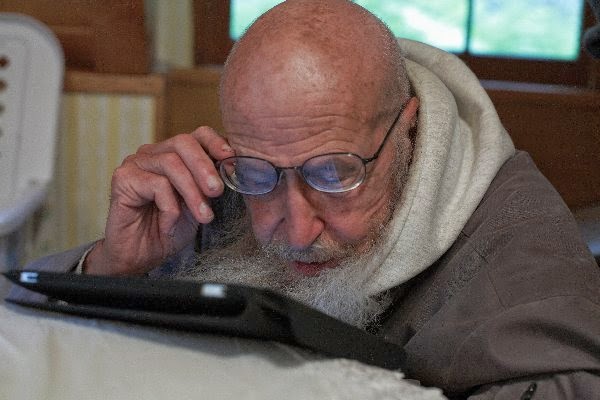 I hear you have an open role
I'm sure that I can play
Making love with Nature
In a purely quantum way.

Yes, I've had plenty of lovers
But I'm still unsullied as dew.
Good sex is a matter of context
And I've never entangled with you.

Yes, I've raised a couple of children:
From my body new creatures emerged.
I've tried all the main psychedelics
And a few that are still on the verge.

I'm known to be a quick learner
In the field or out of a book.
My body moves like a weasel
And I can sew, clean and cook.

I don't know a lot of mathematics
But I've experienced a number of blisses.
I appreciate new ways to wallow and squirm--
Am fond of drug-enhanced kisses.

We could make history together
You and I could win a Nobel Prize.
You with your big cerebral cortex
And me with my ... big brown eyes.

Take me, teach me, train me
To be Earth's first quantum acrobat.
Please use me
For your science, Nick.
Use me
As your new lab rat. 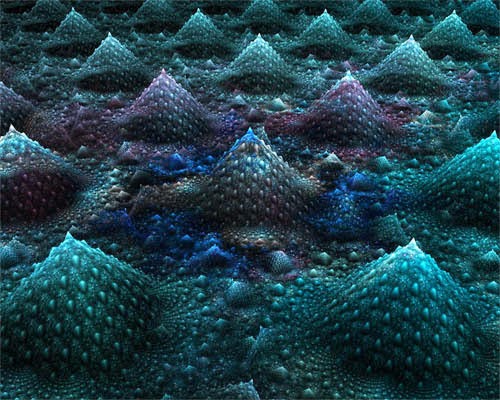