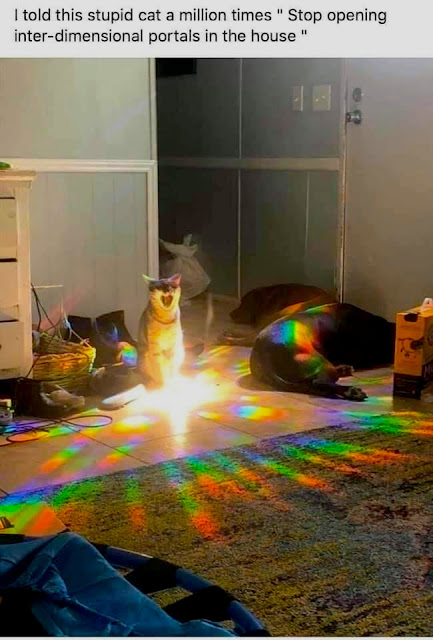 After one failed attempt three years ago to replace a failing touch screen in a iPad 3 (see Nick Destroys an iPad), a tech friend gave me another iPad 3 with a cracked screen so I could try again. Since the crack was small (and localized in the bottom left) most of the touch screen worked, I added a screen protector and case and happily used this slightly defective tablet for several years. But over time the defective area of the touch screen gradually widened till I realized that if I did not replace it soon, my tablet would become fully unusable.

Replacing an iPad touch screen is no easy matter; the experts at Boulder Creek Computer refuse to handle this kind of repair. But I had already experienced one such take-apart and so was prepared for some of the difficulties I might encounter. Before anything else, I copied all my photos and text onto a laptop and made a complete backup of the rest of the data. Now I was ready to begin to remove and replace the defective touch screen.

Sunday morning, I cleaned off my kitchen table and gathered some specialized tools. The touch screen is not held on by screws but is glued to an aluminum base with a rather strong adhesive. To open up the case, one heat-softens the adhesive (with a hair dryer and/or a microwave-heated hot pad cleverly called an iOpener) and then gently and slowly pries up the glass using various prying tools. To prevent the successfully pried-open sections from re-adhering, guitar picks are inserted around the separated periphery.

On my first attempt to remove a touch screen, I was able to remove the old screen without breaking it, but this time, despite my carefulness, the screen cracked along the edges in several places. That adhesive was really strong! Since the touch screen was broken anyway, cracking the edges of this old screen would not affect the repair but it did damage my ego a bit that I was not able to effect a perfect tear down.

After removing the touch screen, the next step was to prepare the aluminum case for a clean installation of the new touch screen. This step requires the removal of all previous adhesive. And all pieces of broken glass, of course,

For efficient adhesive removal, I found Adhesive Tape Remover Pads, of the kind used by medical workers to remove sticky bandages from human skin, to be very useful. These pads do not dissolve the adhesive but make it tacky enough so it can be rolled up with an Exacto knife, similar to the way one can remove rubber cement by forming it into a self-sticky ball.

Now that the iPad case is clean, it's time to install the new touch screen. The screen connects to the computer via a ribbon cable that plugs into something called a Zero Insertion Force (ZIF) connector. Instead of pushing the cable's pins into a socket, the ZIF connector works like a mouth, you open the mouth by flipping up a latch, then you insert the cable. Flipping down the latch closes the mouth and its "teeth" grip the ribbon cable tightly in all the right places.

In my last attack on an iPad, my repair was frustrated by bad ZIF connectors. No matter how carefully I worked the latches and the cables, the connector's gold teeth just shattered and short of major surgery, replacing the touch screen was impossible.

This time I found that all ZIF connectors were working properly so that it was relatively easy to remove the old and insert the new ribbon cables in their proper places and successfully latch them down.

I clamped the new screen in place. But before heating the adhesive for final assembly, I tried to start up the iPad. Everything seemed to work except the new touch screen.  Perhaps the connections were misaligned. I once again dissembled the gadget, carefully plugged the ribbon cables into the ZIF connectors and clamped the touch screen back in place. Same result: no touch sensitivity. I also tried a "soft reset" with the same result.

So Nick's second attack on an iPad resulted in another defeat. I don't have any idea why the new touch screen didn't work but I've done the best I could with this project. In any case I learned a lot in this iPod take down and got three years of good use out of this gadget before I now consign it to the dust bin of history.

And now for something completely different: the funniest commentary I've run across yet on the bat flu virus: 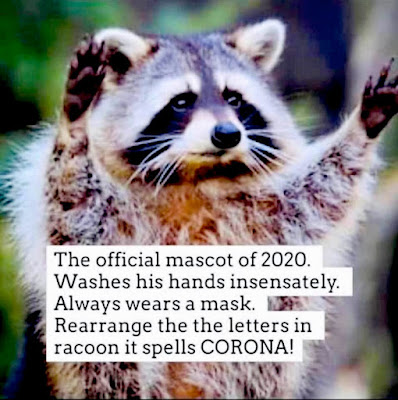 I was a Hidden Treasure
And desired to be known
Nearer to you
Than your pubic bone.

Every flower flaunts it
Every photon hides a clue
What She showed to crowds at Fatima
She's poised to show to me and you.

You want to make love to the Cosmic Beauty?
You yearn to do so right now?
Well, the Universe is telling you all that She needs
In the only way She knows how.