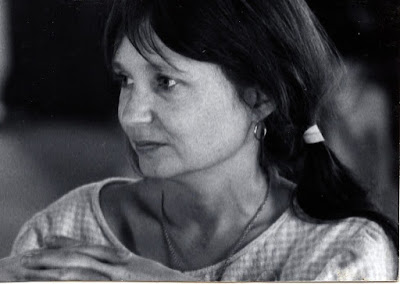 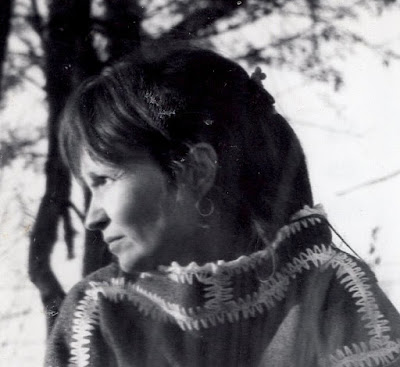 Nick, You have had so many great things in your life for which to be thankful. Philippa had a long and quite exciting life. I think it is great of you to honor her memories. Love ya, Just me, the old lady in Jurupa Valley.

I am sorry for your loss and appreciate your touching post.

I am writing to let you know, sadly, that your quantum physics colleague, Mike Horne, (of the GHZ entanglement studies), died last Saturday, following complications from a fall.

She was a beautiful woman!

When we reminisce about loved ones who have passed, they come alive for a moment. I trust that you will be in touch with Phillipa through your beliefs, the Great Spirit and however quantum knowledge might give you insight.

Phillipa was a Beautiful Soul that I had the please to know. Rest now dear sweet lady ~